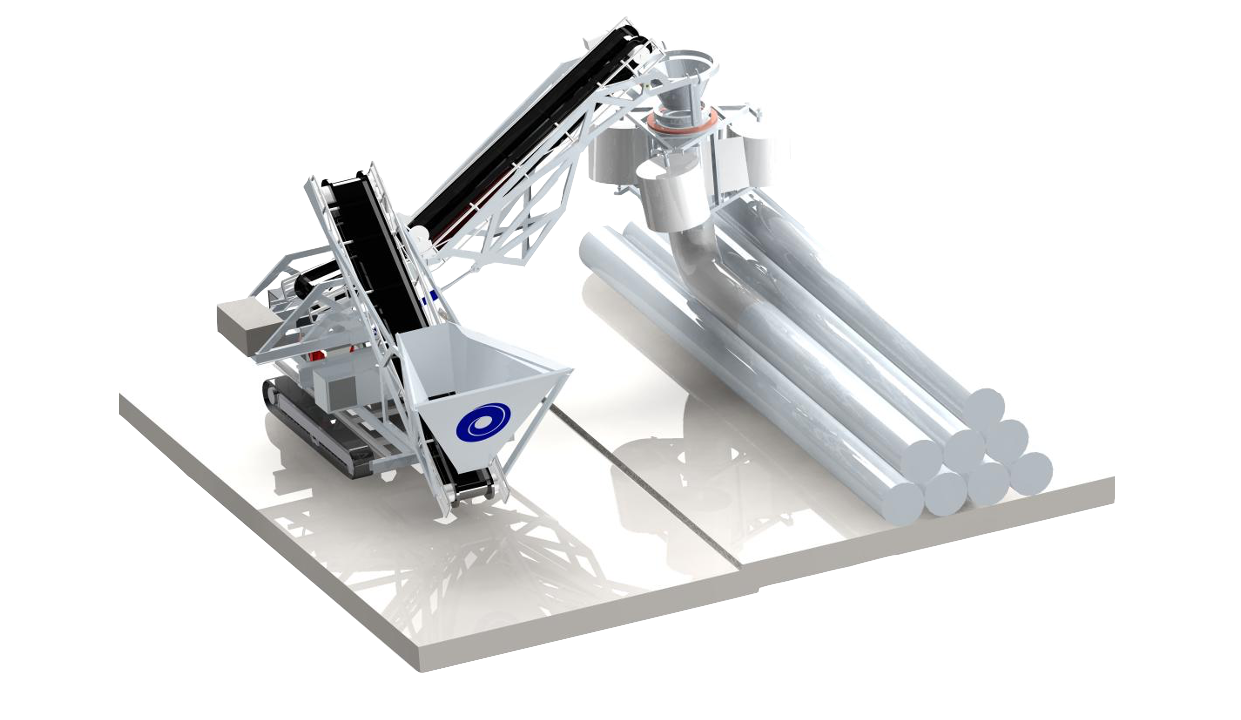 The installation machines can be used in construction operations for making dams and dikes, or in the event of flood protection use it for the rapid construction of temporary flood protection embankments. The technical principle of the hose production is thereby world-wide singular, which several patents prove. All attempts by other manufacturers to produce quasi endless sandbags have resulted in "large sandbags" or to at most "10-20 m long tube pieces".

Only with the process of topocare it is economically and operationally possible to implement the idea of the tubes and to fully realize the advantages. The laying performance of a tubes laying machine is approximately the equivalent of 420 people laying sandbags. With the machines of topocare endless tubes can be laid! 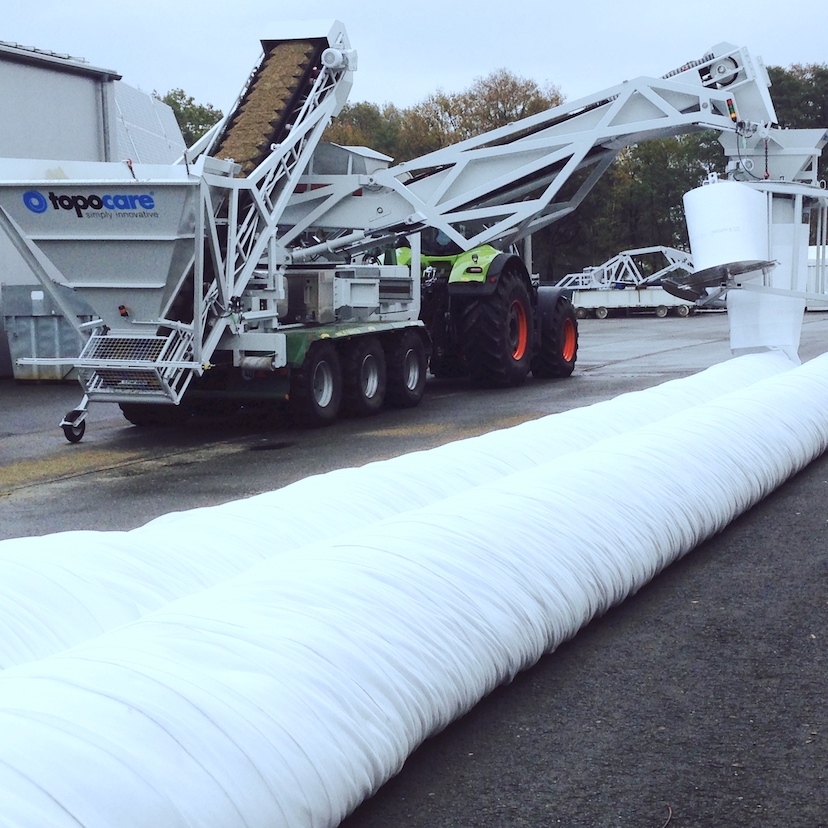 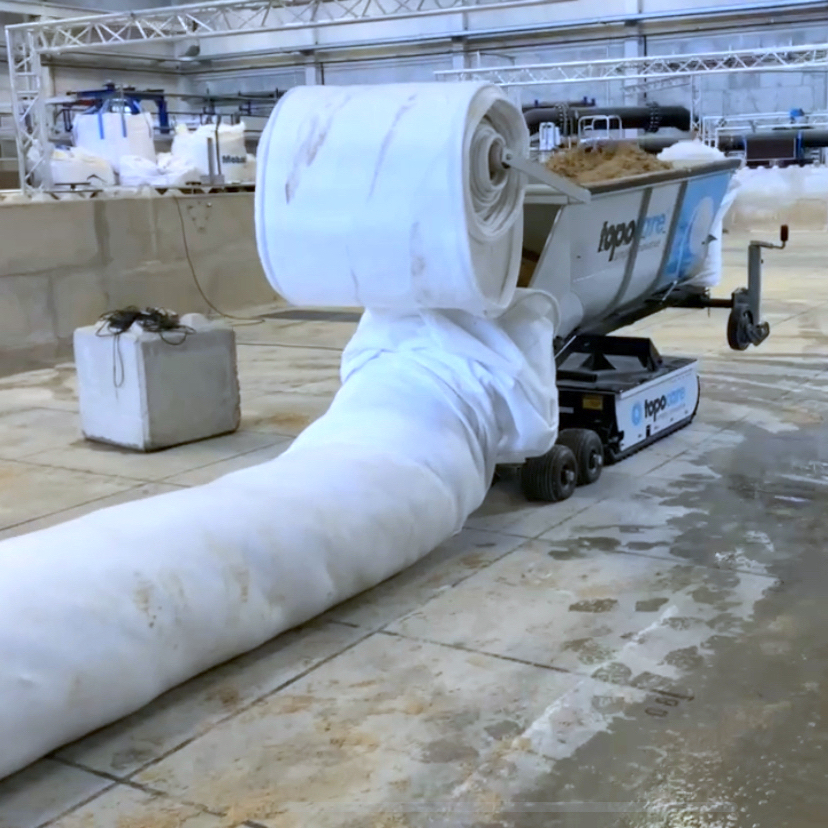 Application in the event of a disaster

topocare offers its services with selected partners. A well-rehearsed team for all questions.


We would be happy to discuss your possible application and share our experiences. In a conversation we can develop ideas for a further approach.